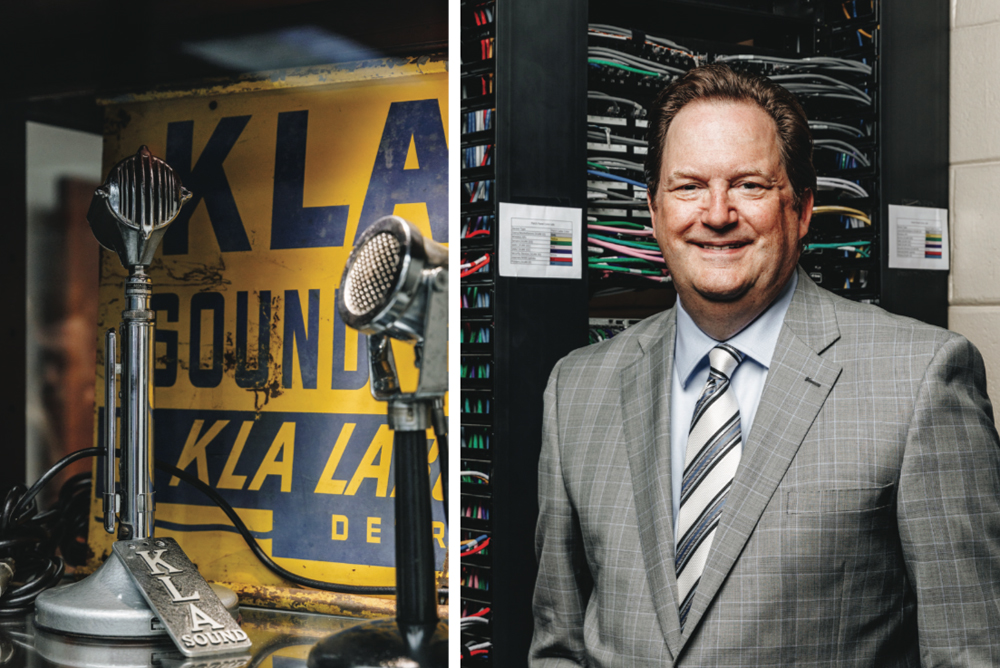 Published by DBusiness Magazine in 2018.

KLA Laboratories is used to innovation. When the Pontiac Silverdome was nearing completion in 1975, the company used a hot-air balloon to lower the speakers because there wasn’t a ladder tall enough to reach the dome ceiling.

“As it turns out, the roof of the Silverdome was 5 feet higher than they thought, and the speakers were 200 feet from the ground,” says Matt O’Bryan, President and CEO of KLA Laboratories. “The sound was bouncing off the rafters, and the only thing we could think of to get our crew up there was a hot-air balloon. It worked out great.”

The company was founded in 1929 by three friends, and O’Bryan’s late father, Pat, started working there in 1947, after returning home from a tour in the U.S. Army. He began buying stock in the company in 1956 and acquired a controlling interest in 1964.